In a sequel to its famous 2008 “R.I.P. Good Times” presentation, Sequoia Capital published a blog post declaring COVID-19 the “black swan” of 2020.

There are no “black swan” events, only lack of imagination.

Generally speaking, a “black swan” is considered to be a completely unforeseen event, one that people couldn’t have planned ahead for, and oftentimes leading to dramatically negative consequences. The apocryphal origin has been attributed to a Dutch explorer’s discovery (at least to the Western world) of black swans in Australia. Before the discovery, all documented swans had white feathers.

Therein lies the issue: the improbable is, by definition, not impossible. We may not be able to truly take into account all probabilities that lie ahead, nor can we trace a deterministic path in the universe, but we can take into account key improbabilities — events with a low chance of happening, but with very big repercussions if they do. If we see a white swan, it’s not that much of a stretch to imagine it with black feathers, or rainbow feathers, or growing to be the size of a horse.

The current COVID-19 crisis reflects worries among epidemiologists for decades, with past outbreaks of ebola, SARS, AIDS, and even the 1918 “Spanish” flu lingering in common memory. A famous talk by Bill Gates on society’s lack of preparedness for the next outbreak has been making the rounds, neatly illustrating the improbable (but, as we see in 2020, not impossible) nature of another epidemic with the right virulence/mortality tradeoff. At the very least, one would expect industries most susceptible to a global pandemic (travel, hospitality) to have planned ahead for a scenario such as this, or at least have clear contingency plans to survive a prolonged shutdown.

Although I admit the benefit of hindsight makes these examples easier to point to, they clearly demonstrate a major weak point in the global economy that had not been adequately planned for by major industries.

In the interest of illustrating the improbable over the myth of the black swan, here are two example scenarios with worldwide repercussions that may someday come to pass: 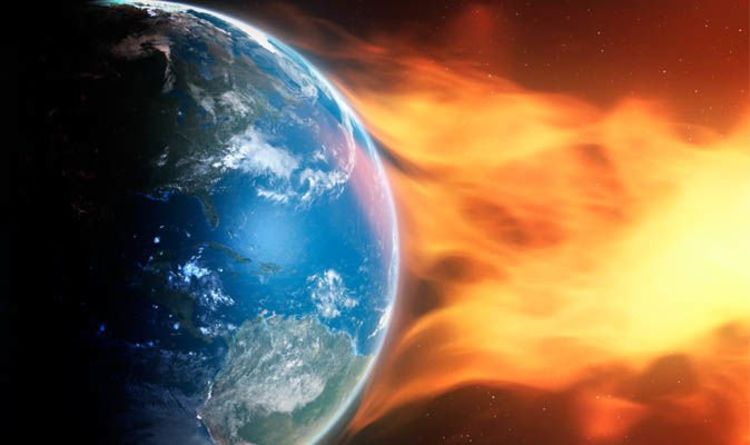 1. A Solar Flare Hits the Earth

“The loss of electricity would ripple across the social infrastructure with water distribution affected within several hours; perishable foods and medications lost in 12-24 hours; loss of heating/air conditioning, sewage disposal, phone service, fuel re-supply and so on.” – 2008 report by the U.S. National Academy of Sciences

Our sun goes through cycles, and at at the solar maximum, the risk of a solar flare is highest. Scientists estimate the risk of getting hit by a solar flare could be as high as 12% over the next decade, and the next time the Earth is hit by all those charged particles, it could cause over $2 trillion in damage in the US alone, with a full recovery from a large storm taking at least 4 years.

On the bright side, everyone would get to see lovely auroras shimmering from the Equator to the poles. The tradeoff isn’t worth it, though; a lot of major technology could get fried. Older electrical transformers would be very vulnerable, but even modern equipment can fail with a severe-enough (and plausible) solar storm.

Solar storms disrupting technology are not just hypothetical future scenarios. The most notable one in 1859 (“the Carrington Event”) severely damaged telegraph systems in North America and Europe, with repeat damage happening in the US from a storm in 1921. In 1989 and 2003, smaller transformer failures occurred, notably blacking out Quebec’s power grid for a couple minutes in 1989.

In this day and age, just about everything could be disrupted from a major solar storm. Transportation would grind to a halt from disabled GPS. Phone lines would be damaged. Power would be offline from overheated transformers. Entire supply chains would be thrown off track (especially if there’s overreliance in driverless truck transportation, which in turn are overreliant on GPS).

At the broader societal level, how can we plan ahead?

One “simple” way to mitigate damage is to complete the overhaul of all outdated transformers. This is a very time-consuming and expensive process (transformers are large and heavy), but it would protect the grid from all but the largest storms, dramatically reducing the effects of most flares. With some more money funneled to scientific efforts to forecast flares with more accuracy, and updated electric grids, scenarios can be built to reduce damage (increase capacity, quicker shutdowns to reduce the normal man-made electric load).

Another way to plan ahead is to build in redundancies. At the federal level, a strategic reserve of emergency transformers could be built, maintained, and deployed effectively across the US to minimize disruptions. Even at the local level, an increase in decentralized food supply (perhaps through more support of mom-and-pop farms, or bringing victory gardens back in vogue) can reduce short-term food insecurity. 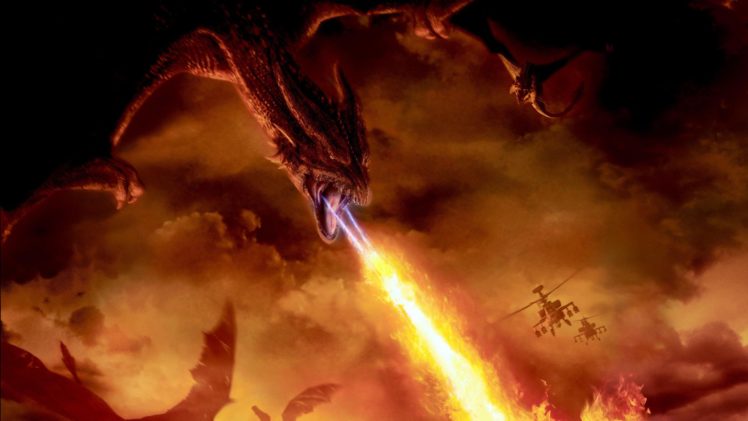 I mentioned that black swan events are just lack of imagination, so here’s an interesting example to plan for. Whether you want to imagine Harry Potter-esque witches and wizards descending on London, Christopher Paolini’s elves in Milan, or dragons in Denmark, I offer you a highly improbable (and highly destructive) event.

The first step here is to figure out what would be affected. Travel to Europe would dramatically reduce, and this could carry over to larger supply chains (dragons could force more no-fly zones). European exports, including textiles, meat/dairy, and wine, would be effectively cut off, while companies focused on the import market would lose all their customers nearly overnight. There’s also the broader humanitarian crisis that would result in millions of Europeans seeking refuge elsewhere, perhaps in the Middle East, Northern/Central Africa, Australia, and even the United States.

Although the scenario is more outlandish, the effects are not; plans to mitigate these effects from other disasters of nature and war are a first step to be prepared.

The next things to consider are the magical beings overall. If Europe’s government wishes to effectively deal with the threat, there are a wide variety of options available, and selecting among them depends on understanding the beings themselves. Perhaps the elves we see are a relatively small and warring faction, enraged over perceived slights, and refuse to back down until Europe is theirs; perhaps the dragons have no fear of military force, with hides thick enough to withstand missiles, but they do have a particular affinity for Cherry Heering and artful diplomacy. More unknowns in the present make it harder to figure out pathways for the future, but we all have the ability to imagine different details, build hypotheses, and seek information to confirm or deny them.

If this scenario is starting to feel a bit ridiculous, reduce it down to its essentials: the “other” is taking over once-stable lands, using unusual tactics on an unforeseen scale. Change “Europe” to “Syria” and “magical beings” to “ISIL”, and you’ll find many of the same considerations apply to the strife of the past decade.

Although it can be difficult to go beyond the boundaries we unconsciously set, disregarding the improbable as “black swans” is not the answer. Instead, take some time to think through and acknowledge improbabilities. Even if the risk is low, factoring in more scenarios, planning for them, and adding them into our forecasts will allow society as a whole to better anticipate and react when the improbable becomes reality.